What is addressable LED strip?

As a programmable LED strip, each addressable LED has an integrated driver that allows the brightness and color of each RESULTED IN be regulated separately, that is, an LED can be a various color to the one beside it. Therefore, it enables us to develop lovely and complex illumination effects.

Almost all addressable LED strips can be controlled by our Dream color LED controller, support WIFI & Bluetooth APP/Amazon /Google /RF control, and have multiple control methods such as timing/music/group function.

Home lighting: one to one (one LED controller control one LED strip). All SPI controllers are suitable for home lighting environment, plug and play, you don’t need to program, built-in hundreds of dynamic modes; for the customers with a development background, consider using the Arduino development board, by setting the Arduino ID and installing the driver program, adding a database and creating scripts to control the LED strips.

Industrial lighting: one to more and support DMX to signal transform. Art-net DMX digital LED controller (BC-204 / BC-216) through PC Mardix to control the SPI LED strip display lighting of different output channels; Or DMX SPI decoder(DSA / LT-DMX-1809) through the DMX console to control the addressable LED strips in different areas to show the lighting effect.

How to cut the addressable LED strip light?

How to choose a LED power supply for your addressable LED strip?

What you need to know about led strip installation

How to calculate the led strip power you need?

How to choose the best addressable led strips? 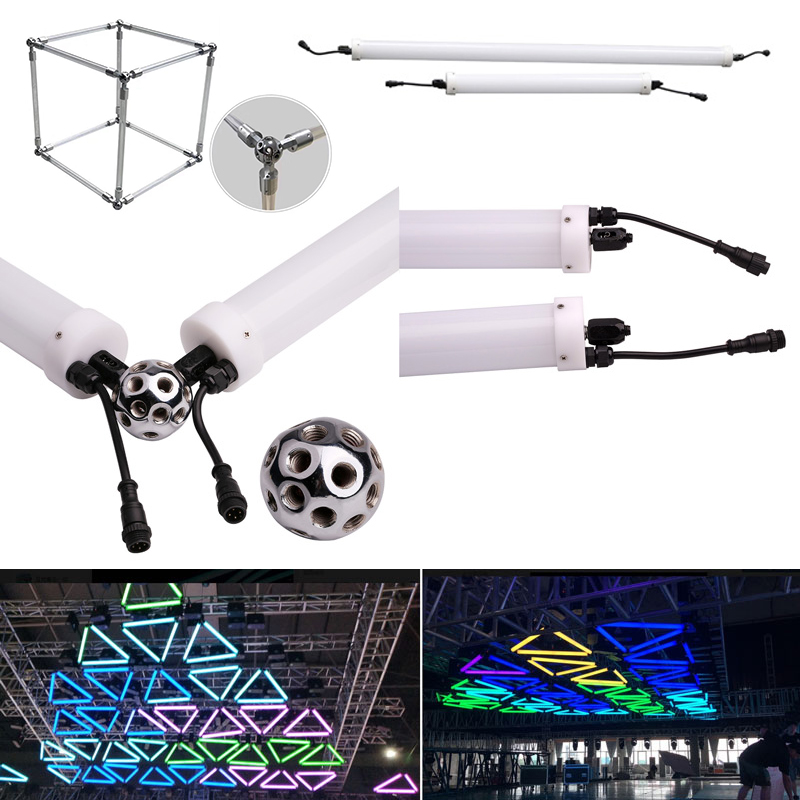